Networking in the Roaring 20’s! 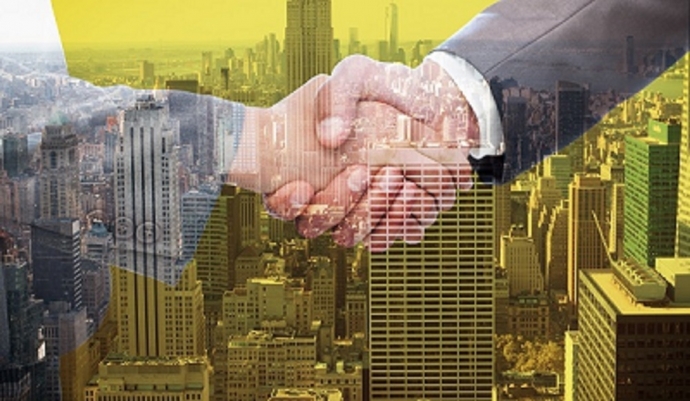 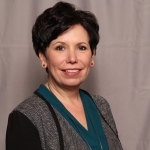 Networking in the Roaring 20’s!

It is hard to believe we just ended a decade and entered another “roaring” 20’s decade.

Have you ever stopped to think about how networking was done in the 1920’s?  To say, “we have come a long way” is an understatement I think.

In the 1920’s, networking was really about being in the same room and participating in verbal conversations. This still happens today. Alliance offers that in-person networking experience.

There still may be nostalgic feelings for those days of personal interaction with friends and acquaintances, but there are many positive things to be said about social media sites too.  Where can you go to find out the latest news or see a picture within minutes from around the world?

The HEUG strives to bring our members together and give the latest news and strategies.  The HEUG has several social media sites to share information from our partners as well as our members.

As a member of HEUG, join the NEW roaring 20’s decade and get involved in the social media platforms we have to offer.

Enjoy the networking! It binds the HEUG community together! 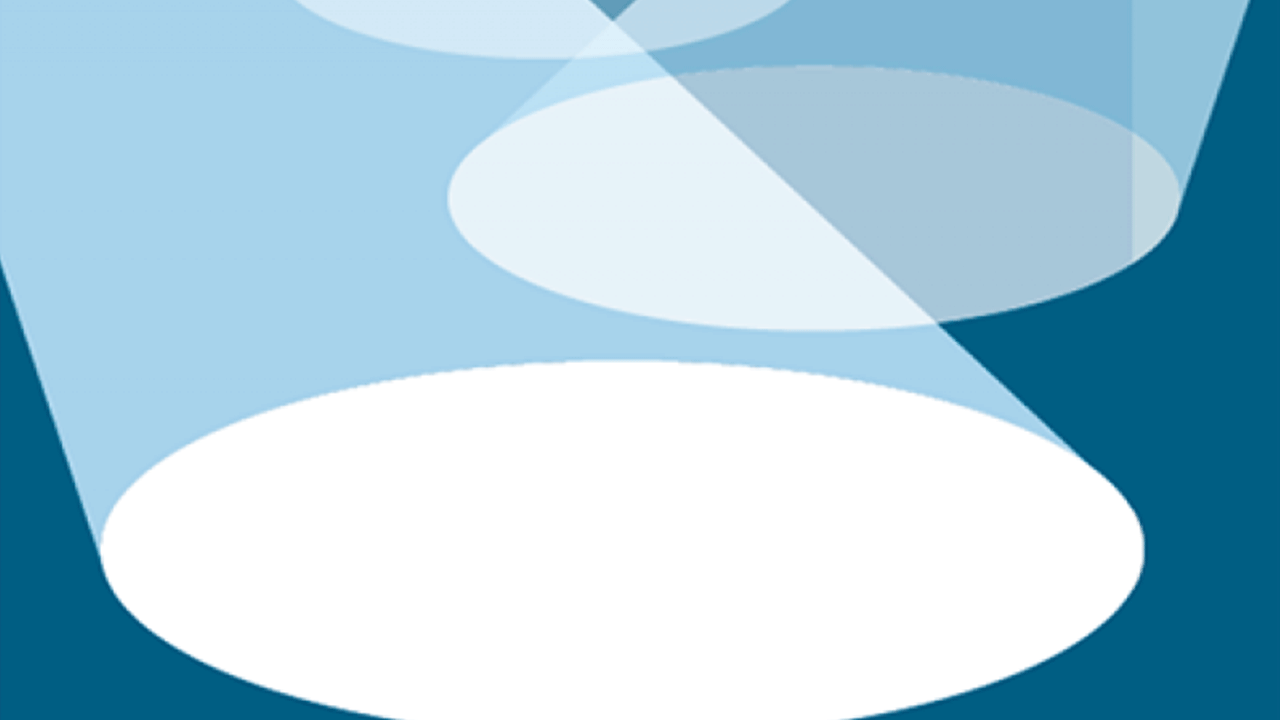 Great things happening in Student Records, make sure to check it out!
HEUG 2020 Board of Directors Election is Closing Soon! 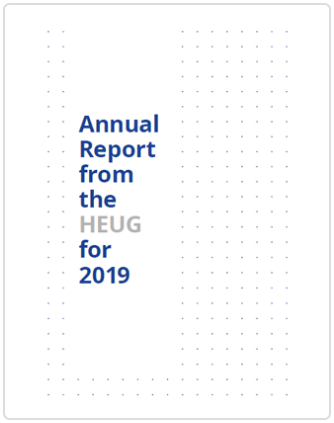 I’m pleased to share HEUG’s 2019 Annual Report.  This report highlights a number of achievements from the past year and their impact on...